Today I received an email from a customers supplier along the lines of..

We installed an IIS feature, restarted the server and now all we get is a command prompt when connecting via RDP.

Being the first time I'd heard of this happening, I interestingly connected to see what they had managed to break this time (nuff said there)!

Upon logging in via RDP I ended up with a black screen and a command prompt, which somewhat baffled me with this server being a full GUI server install for the last 2 months up until this point! 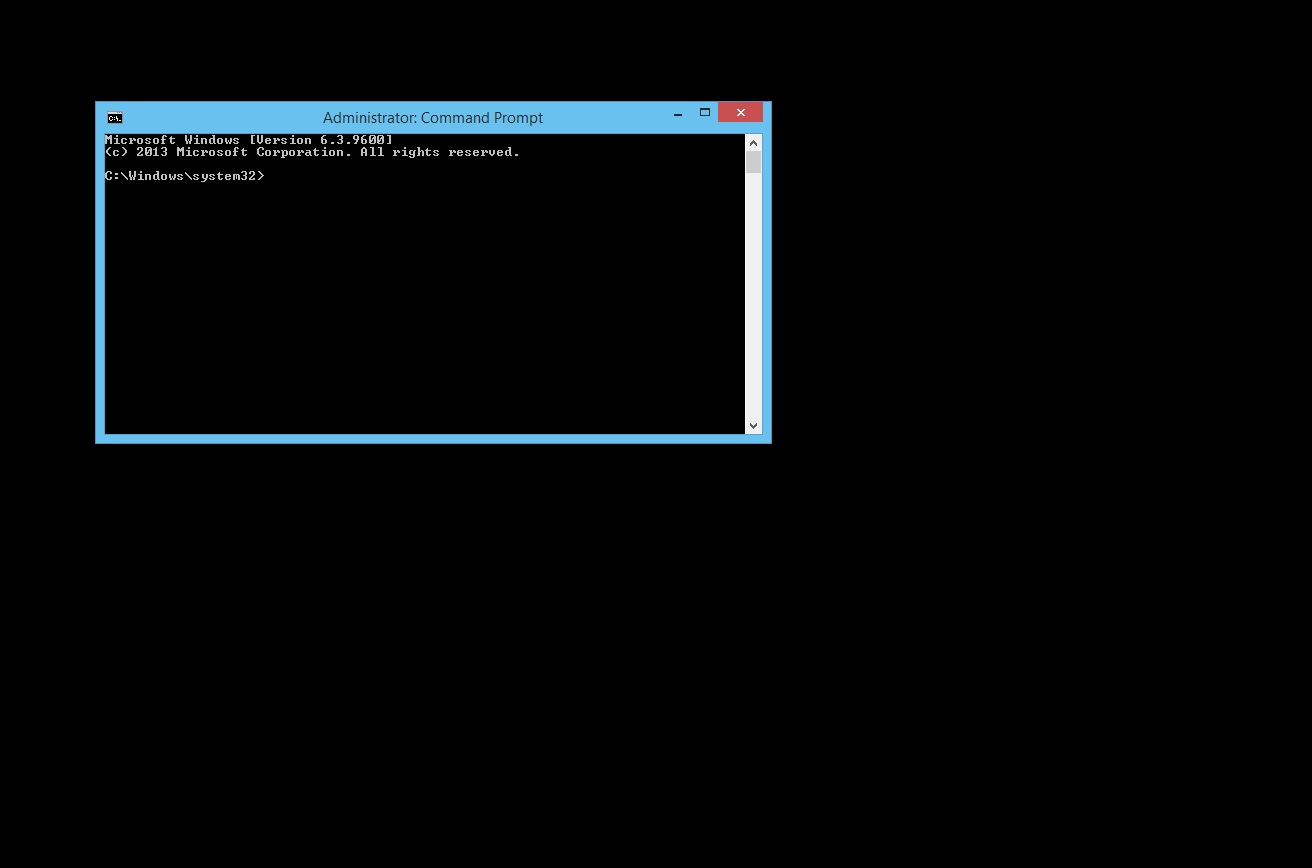 Upon trying to run explorer.exe I was returned an error message stating the it could not be found, which began to confirm my suspicions, which was that the server had been converted to server core without the GUI.

However to further complicate matters it appears EVERY role and feature had been removed including Powershell, which made checking and changing back to Server with GUI a little more difficult.

I was able to convert the server back to a full server with GUI using Dism:

After a restart I was then able to use the Add/Remove Role and Features GUI to add back the remaining roles required.

I don't know the root cause of this issue, the supplier is adamant only an IIS feature was added and a script was not used.