Disk Consolidation Needed - Unable to access file since it is locked

After deleting snapshots on a VM either by deleting an individual snapshot or selecting "Delete All" snapshots, you may see the following warning for the VM, stating that disk consolidation is needed.

This can occur when a snapshot has been deleted and removed from snapshot manager, but the consolidation of the VMDKs on disk have failed.

You can initiate a consolidation of the VMDKs manually by right clicking on the VM and selecting Snapshot --> Consolidate.

However the consolidate operation may fail again, if the issue which caused the snapshot deletion operation to fail disk consolidation previously has not been cleared.

It has been a good 6 months or more since I've last seen this issue, but today I found a VM with this issue in another customers environment.

This is what had happened:

Initially I tried the following which can sometimes clear this:

But this did not clear the locked file error as shown below:

Keen to locate the problem I SSH'd to the ESXi server and checked the hostd.log

Even with the VM still powered off, I could see it was having a problem locking one of the VMDKs when tying to run the Snapshot -> Consolidate task.

I then ran the following command to locate which host(s) had the lock on the VMDK stated in hostd.log

I could see a single entry for "RO Owner" which had the lock and the MAC address ending in "69a0".

This is the ESXi server which has the lock on the VMDK file.

Next locate which ESXi host has a network adaptor with that MAC address.

Once confirmed I placed the host in maintenance mode, DRS vMotioned all VMs to another host in the cluster and restarted the hostd service.

Once the hostd service had restarted I performed a Snapshot -> Consolidate on the VM and it completed successfully. 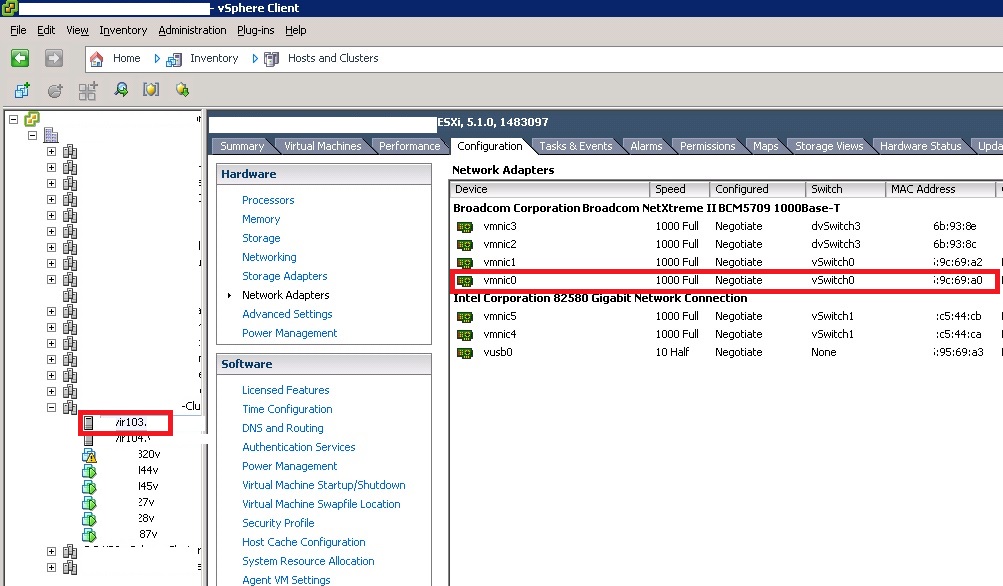 This issue can often occur when a virtual machine backup solution creates a lock on a VMDK and fails to correctly release it.