VMware View - The connection to the remote computer ended

Recently I found myself looking at an error which I've seen many times before with different customers View environments in which they are unable to connect to desktops getting the following error..

"The connection to the remote computer ended" 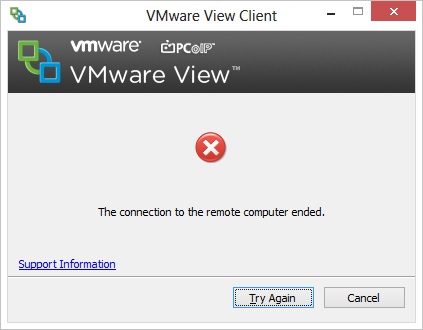 In 99% of cases this is usually due to missing firewall rules between the View Client (thick/thin client) and the View Agent (virtual desktop).

The following VMware KB details this error and how to troubleshoot.

However it only affected my test Windows 8 clients which were previously working.

The only thing that has changed was I had been applying and testing the CIS benemarks for Windows 8 in some new GPOs I had created, it had to be those what had broken it, so I set out trying to find which setting.

Unlinking the new CIS GPOs I found I could now connect to my View desktop succesfully so it definatley a setting in the CIS GPOs. The tough job was going through each setting and testing it to find which (initial guess work was not sucessful).

In the end I found the cause to be the following setting:

This setting being configured to enabled, caused a conflict with the View 4.5 connection server settings in the environment which resulted in connections to the View agent from a View client with this policy setting to be rejected. 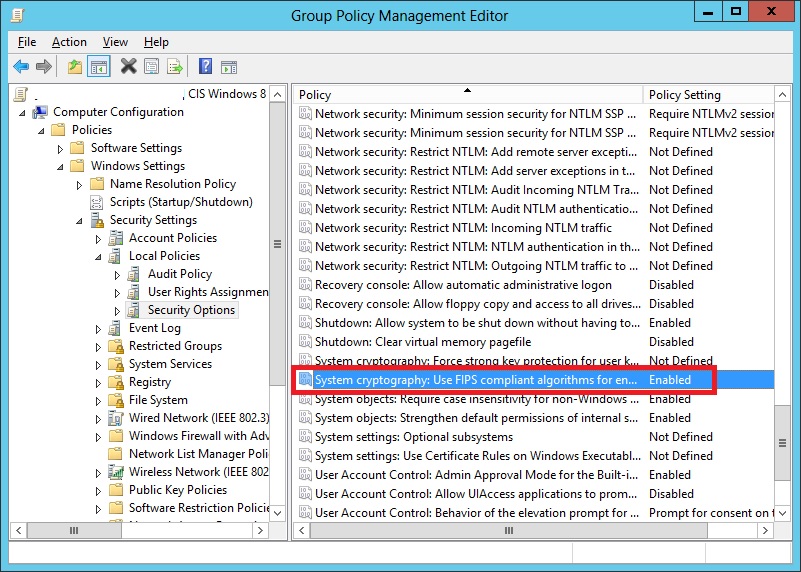