This release integrates the new personal vDisk technology feature (similar to that of VMware View’s User Data Disks), this new XenDesktop feature was made possible by their acquisition of Ringcube last year.

As you can see here when creating a catalog there is additional machine types of: 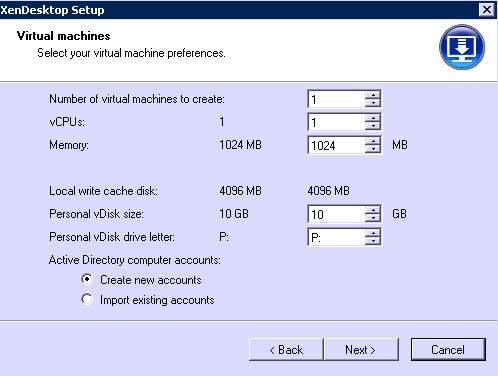 Below, is a summary of new features and enhancements contained in this release:

by allowing IT to supply even the most demanding users with flexible, personalized and persistent

desktops a simple and seamless experience for IT, leveraging its policy enforcement and reporting tools.

tablet devices with Citrix Receiver. Now, your existing Windows applications can adapt to the way

single-point of access and self-service to all their business applications on any device, anywhere.

beyond Windows apps and desktops to web, SaaS and ultimately mobile apps and data.